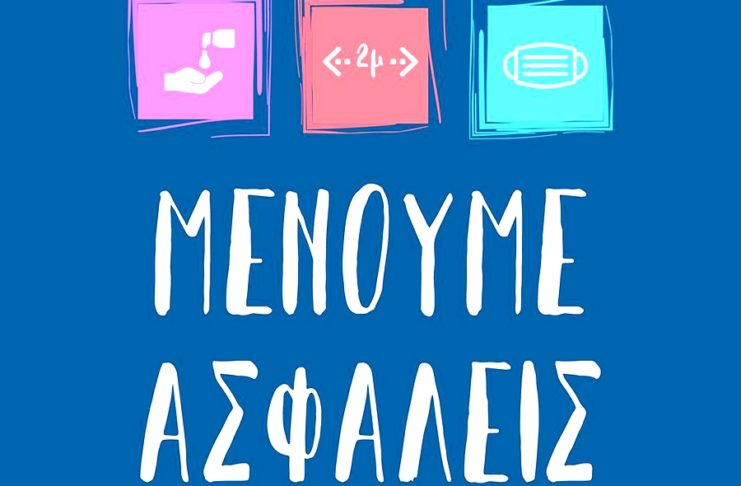 Greece quickly recognized the threat. From February, ban on assembly despite protests by unconscious Orthodox bishops, total confinement since March 23, severe repression in the event of an offense.

Result, despite a very weak public health system and the tragedy of refugees herded into a few islands, the number of victims remains limited in Greece

Greek Minister of Tourism Haris Theoharis said on April 21 that the tourist season should be able to resume on a normal rhythm from July and at least for a period of 3 months. Period which could even be extended until October and November if the developments linked to the coronavirus are positive. In addition, consultations are underway at European Union level so that each European citizen who wishes to travel can be tested before leaving and have a kind of “health passport”.

This would ensure that Greece remains a safe country as it currently is.

Figures on the Coronavirus epidemic in Greece

As of  monday, May 18, 2,836 confirmed cases of COVID-19 have been officially confirmed in Greece. 165 deaths are to be deplored for the moment. If the epidemic remains weaker than that observed in France, Italy or Spain the government has taken drastic measures to try to limit the contagion while the hospital infrastructures of the country are limited following the economic crisis which affected the country.

Containment is currently in place until May 4, 2020.

The most affected areas to date are : Athens and the Attica region (including Piraeus), the Kastoria region, the Achaia region (north of the Peloponnese around Patras), Thessaloniki, the Ileia region ( West Peloponnese), Zakynthos Island and Heraklion in Crete.